Got money to spare? Looking for a good cause? It’s Crowdfunding Weekly time!

Without any further preamble let’s start looking at beautiful indie projects and throwing our money at the screen. It’s okay, we’ll do it together. 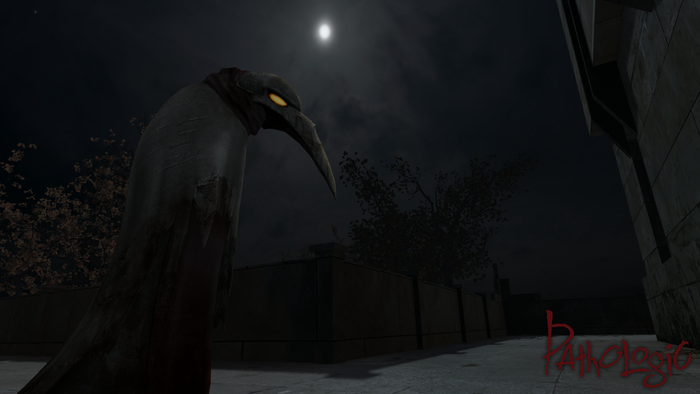 It takes a long breath to describe Pathologic: it is a first-person survival horror open-world adventure title. The narrative deals with a mysterious plague crippling a rural town, and you are a doctor trying to save lives before the entire town succumbs to sickness in 12 days. All the while, the clock is ticking, and difficult decisions have to be made in a timely manner. Looters and desperate men also stand in your way, meaning you have to engage in combat to survive as well.

As the time of writing, the developer stands at about 80% of its goal. A minimum contribution of $20 gets you a digital copy of the game for the platform of your choice, along with other small goodies. More eager contributors can give up to $850 for a full suite of Pathologic merchandise like soundtracks, posters, a table-top version of the game, and your name in the credits. Interested parties have until Oct. 7.

(Editor’s note: Quinns put together one of the finer pieces of long form games journalism experiencing the original Pathologic. You can read that here.) 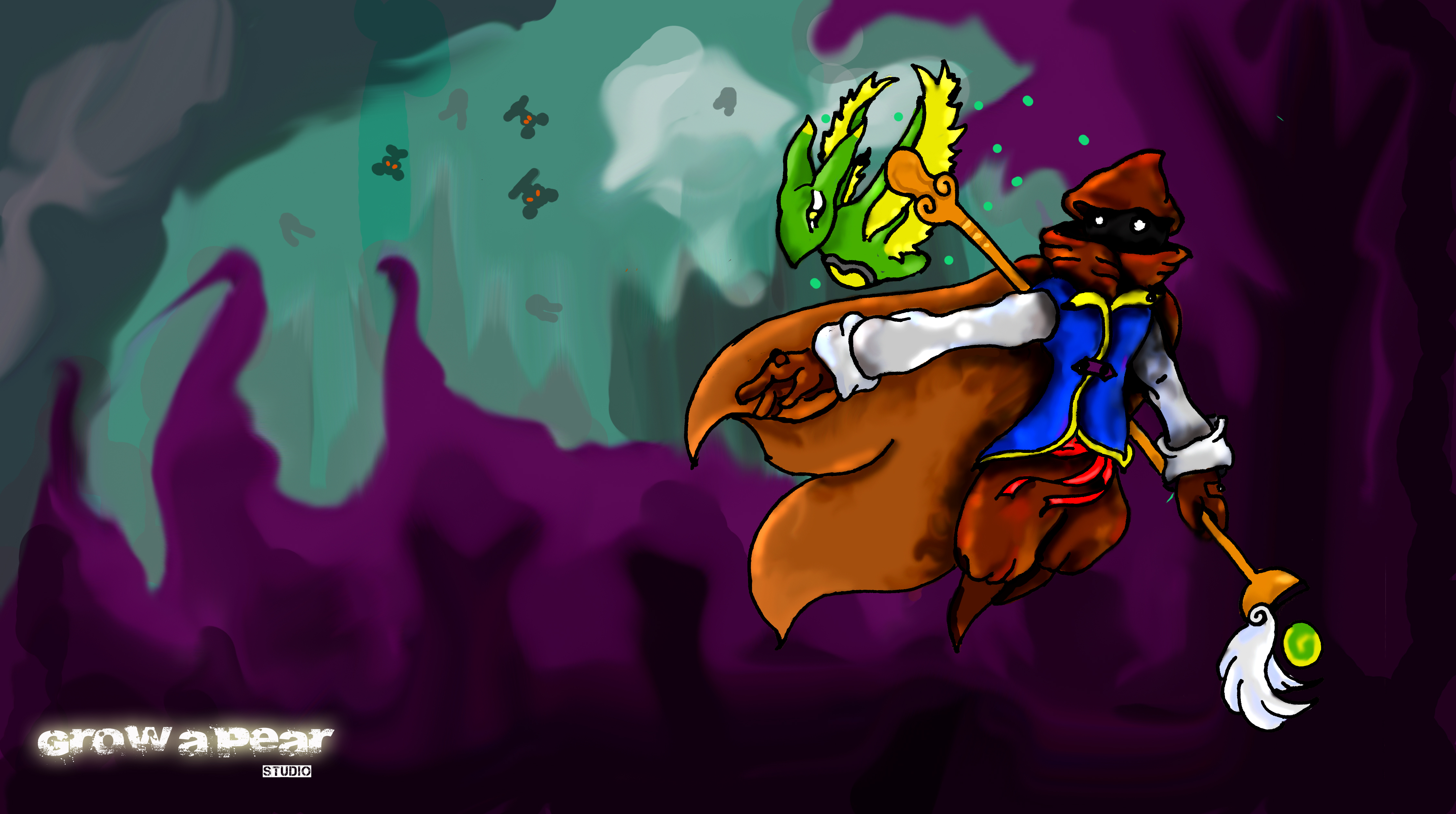 Rarely do you find a game that tackles relevant real-world problems in a light-hearted manner, though A Wizard’s Wasteland seems to be doing a good job of it. It as a platforming game about a world that has become so polluted that garbage has evolved into evil sentient creatures. As a heroic wizard, players go on a quest to retrieve 4 magical staffs that can be used to confront the sinister scum dubbed “dumplings.” The neat mechanical twist that sets this game apart is the ability to swap from a typical X-axis to Z-axis in certain situations making it resemble something like Super Paper Mario.

Since the project just launched, the developer is at less than 1% of its mark. A contribution of $15 will net you a digital copy of the game. For the extremely generous, $850 will get you different mages to use as well the honor of naming an in-game arena. Interested parties have until Oct. 13. 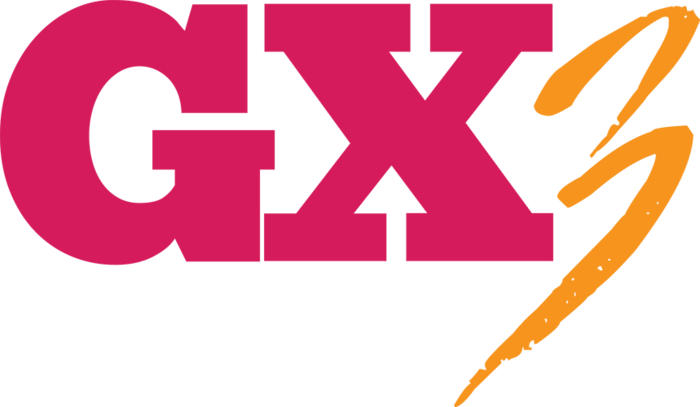 Surprised? Yep, here is something that isn’t an actual videogame, rather a celebration of them and some of the underrepresented community therein. GX3 stands for Gaymer X3, a convention devoted to providing a safe space for gamers of all types, though most particularly LBTQ ones. Thanks to a lot of industry sponsors, the event has gained the traction necessary to exist, though it can definitely still use your help.

This is very much time sensitive. There is only 3 days left to contribute, but the event stands at 95% of its funding goal, it just needs that last small push.Tickets are $60, but you can still just contribute to the campaign. A minimum of $10 gets you a special credit on the event’s website, and more generous parties can get lots of cool exclusive con-items like t-shirts or League of Legends swag. Anyone willing to dip into quadruple digits can become a sponsor of the event.

GX3 will take place in late 2015 in San Francisco, CA. It will run a full weekend from Friday to Sunday.