Vanity is an action RPG with a focus on strong multiplayer elements, fast-paced combat, and character customization. It also features seven large, procedurally generated worlds, hand-drawn and chock full of secrets to be found.

What’s most interesting here is the game’s incorporation of elements not usually seen in the ARPG genre. Expect to find tons of secrets, beautiful anime-influenced art, and even customizable player bases while climbing skill trees and taking down hardcore bosses with or without your friends.

Vanity’s goal is a modest one – $25,000 USD. Of that, about 25% has been raised with stretch goals up to $100,000. Minimum pledges are only a single dollar, and full access to the game runs $15 for early backers, $20 for all after the first 500. While the game is set to release on PC, Mac/Linux users have little to fear as ports to these systems are the game’s first stretch goal. 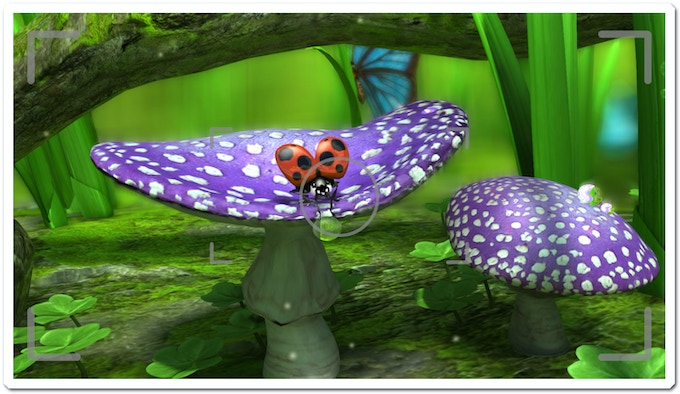 What’s the last photography game you remember playing? Chances are most of you reading this answered Pokémon Snap. There aren’t a lot of games of the Snap genre, which is probably what inspired Idol Minds to create Shutterbug. Like Pokémon Snap, Shutterbug sends you on a safari to take photos of all the exotic wildlife. But unlike other photography games, Shutterbug will play more like a hidden object game. The animals are hidden in the environment, and it’s up to you to tease them out and take a picture while you have the opportunity. Of course, you still have to take a good picture; the game’s going to grade you on criteria like focus, composition, and how active the shot is.

This is the type of experience you don’t see many games trying to model. It’s a worthwhile idea, yet outside Pokémon Snap, all you really have are Dead Rising and Afrika. I don’t know how much Shutterbug will change that, but it’s nice to see somebody paying attention to the genre. Don’t get me wrong, though; I’m not only attracted to this game for the idea of it. Photography games absolutely rely on their visuals, and Idol Minds seem to know that. Their game sports vibrant colors and lively natural imagery. The greenhouse feature is also catching my interest. The ability to catch bugs in a video game reminds me of all the carefree time I spent playing Boku no Natsuyasumi.

So far, Shutterbug has only reached barely $3000 of its ambitious $400,000 goal. Funding for the project ends on September 10. A $15 pledge will get you a Windows or Mac copy of the game. If funding is successful, the game will see a June 2016 release. 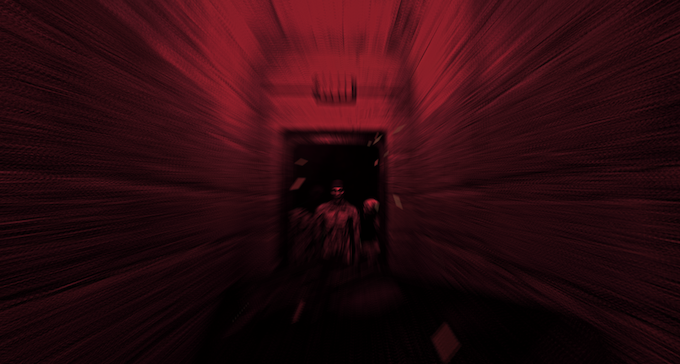 A horror adventure that takes entirely in the place of your own head—that’s the premise for Repenthium. You control the protagonist, Andrew, who navigates his mind to purge himself of negative emotions during a brain procedure using a device called the Repenthium. To complete the procedure, Andrew must fight his own emotions guided by the voice of his doctor. In this horror journey, you will control Andrew through the Repenthium process as you encounter trials and truths and learn more about the roots of his experiment.

Overcoming trials is the hurdle for any game, but in Repenthium you must rely on the unique environment of Andrew’s mind. As a “physics based survival horror”, the puzzles you encounter will be different from traditional puzzles. You must use physics to your advantage. With the setting in the protagonist’s own mind, you, as the player, must be wary: what is real and imagined?

The project has reached approximately $400 of its $6000 goal. Minimum pledges begin at $1, with a digital copy of the game available at $12 for the first 200 early backers and $15 for regular backers. If successful, Repenthium will be available for PC, Mac, and Linux for October 2016.